“Indie” is a popular term these days, used across many types of media and industry. It has come to basically mean – any small company, group, or business that operates independently from its much larger and more powerful competitors, usually big monopolies.

The actual word, though, as it was originally coined, comes from music, and it is in the music industry that it is has been, and continues to be, an exciting and hugely important catalyst for change.

How It All Started

In April of 1977, a punk band from Manchester, UK, historically coined the term “indie” when they released their independently funded and distributed EP album, Spiral Scratch. They did this in the face of the great record label giants of the time, such as EMI, CBS, Warner, MCA, and Polygram, and with their surprising and momentous success, the term, and blueprint for future independent musicians and labels, was born.

A Rollercoaster Of Success

Throughout the 1980’s, the success of indie music began to steadily grow beyond the realm of punk rock to include new forms of popular, usually underground, music.

A notable milestone, many would say, came in 1983, when a little-known band in the US, called R.E.M, under the indie label of IRS Records, released their debut album, Murmur. The album soared to the top of the charts, rivalling big names like Michael Jackson and his Thriller album, and the music industry was, once again, rocked by the success. Firmly bolstered, indie music now truly began to take off.

Then, as the 90s approached, with new genres like “grunge” and “alternative rock” taking root, indie suddenly exploded into a new and historical era of what is largely considered to be the golden era of indie music. Iconic bands, such as Sonic Youth, Pixies, Nirvana, Pearl Jam, Smashing Pumpkins, Soundgarden, and many more, all began under the indie banner. In the UK, so did many popular music icons such as Oasis, Blur, Pulp, Supergrass, and The Verve, just to name a few, and all to legendary success.

Though there continued to be a number of notable indie bands well into the beginning of next century, it soon, however, began peter out. Indie-fatigue had apparently settled in, and as sales began to drop. Some critics and analysts even went so far as to announce the era as officially over and dead.

The past two decades of the 21st century has brought a lot of surprises for humanity, one of which, thanks to the rapid development of the internet, and contributing technologies and platforms, has been a phenomenal comeback for independent music. Another is that you can buy crypto currency online.

This time however, it’s not any particular genre or sub-genre of music, but rather every conceivable type, spanning across the full wealth and berth of humanity’s musical heritage. From pop and rock, to jazz, to electronic and dance, to classical, to ethnic and cultural music, and every sub-genre and fusion thereof, from all over the world, independent artists are finding greater opportunity and success than ever before.

In fact, what we have today is nothing short of what might one day be called, an all-out musical renaissance. 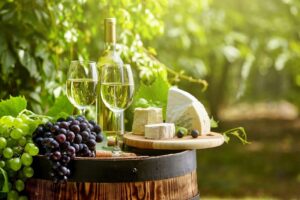 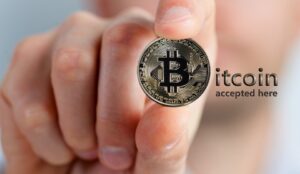 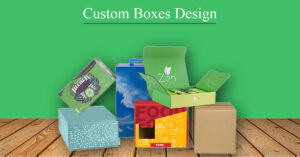 Working on small or big DIY home projects can give … END_OF_DOCUMENT_TOKEN_TO_BE_REPLACED

Talking with your parents about important issues … END_OF_DOCUMENT_TOKEN_TO_BE_REPLACED