Everyone knows the story of Cinderella. The demure and helpless maid that is mistreated by her cruel relatives is a character that has been portrayed in cultures all around the world for generations. But Andrew Lloyd Webber has decided to rip up the script and tell a totally new version of the story. With performances only running until 12 June 2022, let’s find out what you can expect from this wonderfully daring and unique adaptation of the world’s favourite princess.

When the director describes a show as a ‘misfit,’ you know you’re in for something special. Starring the brilliant Carrie Hope Fletcher – who made a name for herself in Les Miserables and Heathers – this adaptation of Cinderella completely reinvents the world’s best-loved fairytale. The show is currently playing at the Gillian Lynne Theatre and is set in the magical and mystical world of Belleville. Populated by gorgeous townsfolk who have their hearts set on perfection, Cinderella simply doesn’t fit in and wants nothing more than to escape. Webber portrays Cinderella as a loud-mouthed, disdainful misfit who is a far cry from the downtrodden and mistreated maid we’re all accustomed to. Desperate to escape, the story follows Cinderella’s inability and unwillingness to fit in, as well as the toll that her loneliness is taking on her.

Legendary contributions to a wonderful script

Even if you’ve seen Cinderella countless times before, you won’t recognise Carrie Hope Fletcher’s character. She’s brazen, brash, and outspoken, which creates a unique and wonderful take on one of the world’s oldest and much-loved tales. The script was written by Oscar-winning Emerald Fennel, who received acclaim for her work on Killing Eve and Promising Young Woman, while Oscar-nominated David Zippel is responsible for the lyrics. Everything is brought together by the incredibly talented Andrew Lloyd Webber, and the musical has rightly taken its place as one of the most eagerly anticipated shows on the West End in 2022.

Cinderella is playing at the wonderful Gillian Lynne Theatre

Named after one of the West End’s most legendary choreographers, the Gillian Lynne Theatre opened in 1973. She was the first woman to have a West End theatre named after her, and the subsequent performances that have featured at the venue have done Gillian proud. It’s fitting that Andrew Lloyd Webber’s Cinderella is playing at the theatre after he paid homage to her work and described her as a ‘pioneer of British musical theatre and dance.’ Gillian Lynne was perhaps best known for her work on Cats, and she was made a Dame in 2014. She also worked on The Phantom of the Opera and Joseph and the Technicoloured Dreamcoat. Although the theatre as we know it today is relatively new, the site of the Gillian Lynne Theatre has been a platform for performers since Elizabethan times. It has also been used as a conference and live events venue and has hosted snooker tournaments in recent times.

So, if you want to reimagine one of the oldest fairytales and catch a glimpse of Cinderella like you’ve never seen her before, make sure you book tickets at the Gillian Lynne Theatre with your loved ones before it’s too late. 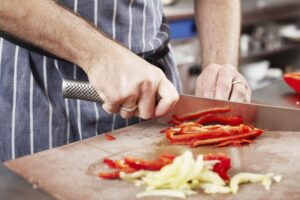 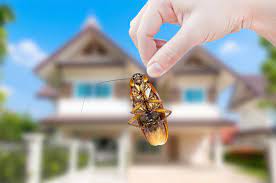 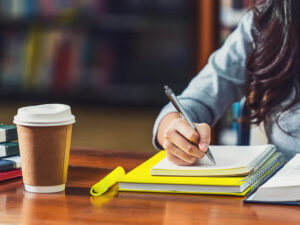 A music genre is a general category that defines … END_OF_DOCUMENT_TOKEN_TO_BE_REPLACED